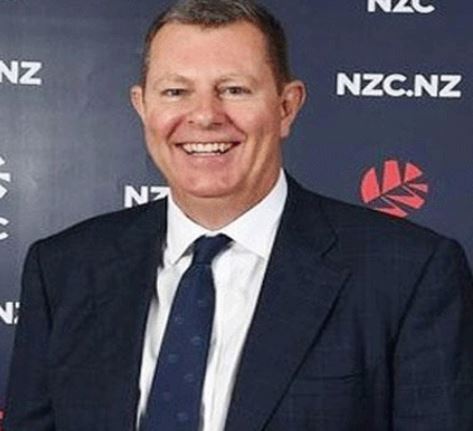 Greg Barclay, a lawyer by profession and a director in New Zealand cricket since 2012, has been elected the new chairman of the International Cricket Council. Barclay will replace India’s Shashank Manohar as the second independent chairman of the ICC. Barclay is the representative of New Zealand cricket on the ICC board but now he will step down from his role and replace Usman Khawaja. Khwaja was made interim chairman in July after Manohar’s two-year term ended.

Let me tell you that the term of former ICC chairman Shashank Manohar ended in July this year, after which Imran Khawaja was made the interim chairman. Greg was the director of New Zealand cricket since 2012, and under his supervision, New Zealand hosted the 2015 World Cup with Australia.

After being elected the ICC Chairman, Greg said, “It is an honor for me to be elected as the ICC President. I would like to thank my fellow directors for their support. I hope that we will work together to lead the game and come out of the Corona epidemic with a strong force. ”

Greg was the representative of New Zealand cricket on the ICC board, but now he will resign from his post and will take over as the chairman of the ICC.