Grandson among two arrested for killing elderly woman in Sikkim 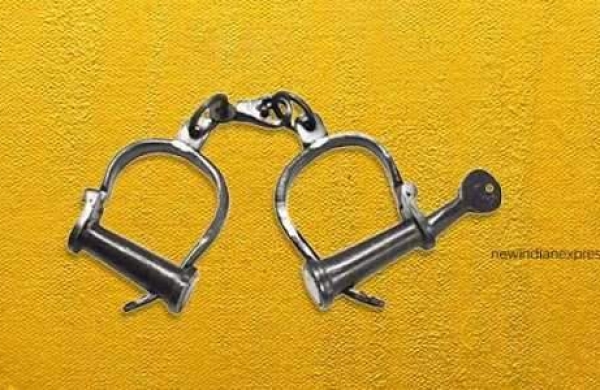 By PTI
GANGTOK: Two persons were arrested on Monday for allegedly hacking a 75-year-old woman to death and looting her gold jewellery and cash, police said.

The deceased’s grandson and her caretaker were arrested for allegedly killing her on January 9 and decamping with the looted items, East Sikkim Superintendent of Police Shiva Yellasiri said.

They were nabbed from a hotel in Tadong near Gangtok.

The duo was attempting to flee to Siliguri in West Bengal, where they intended to sell the looted jewellery, he said.

Based on a complaint lodged by the woman’s son, police found out that the duo was missing and tracked them through their mobile tower location, the officer said.

The possibility of revenge for committing the crime cannot also be ruled out as one of the accused is the deceased’s grandson, he said.

A case has been registered and further investigation is underway, the officer added.