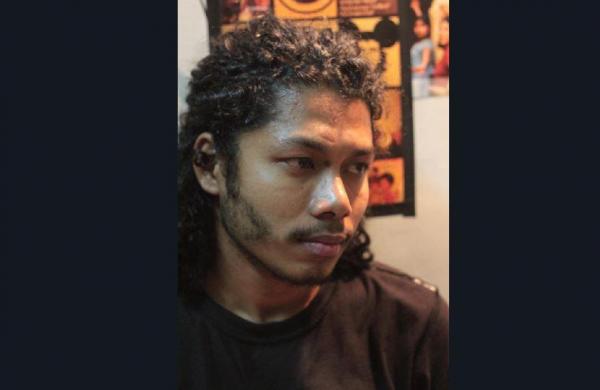 Express News Service
GUWAHATI: An Assam activist alleged he was being hounded by the state machinery for his decision to contest the Assembly elections, expected in April.

Pranab Doley, founder of peasants’ body Jeepal Krishak Shramik Sangha, alleged a group of eight armed men in “police uniform” had raided his residence on the night of February 3.

“Eight armed men in police inform came in a large vehicle, parked it outside my house, and tapped on the door at around 11:30 pm. When my neighbours started gathering upon hearing our dogs bark, the men left the place,” Doley said.

He had announced his candidature as an Independent for the Bokakhat seat in Golaghat district a day ahead. Currently, it is held by Agriculture Minister Atul Bora of the Asom Gana Parishad (AGP). AGP, BJP, and Bodoland People’s Front are the three constituents of the state’s ruling coalition.

The police denied any involvement in the purported incident. “No operation was carried out by our personnel in and around his house,” Sub-Divisional Police Officer, P Rajkhowa said.

Doley viewed the incident as intimidation by the government.

“Cultural activist Soneswar Narah and I have been victimised by the system since the time we started speaking up against fake encounters of locals by the forest protection force of Kaziranga National Park in the name of wildlife conservation,” he said.

Some 3,000 of Doley’s supporters hit the streets on Saturday in protest against the alleged bullying of the activist.