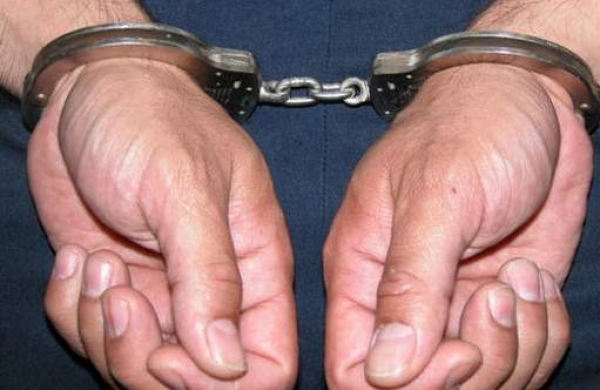 Express News Service
PATNA: Beware if you are planning to go overseas for livelihood from Bihar and Jharkhand!

In all, 68 unauthorised agencies from both states have been identified and a crackdown against them is on.

“As of now, Bihar and Jharkhand have 11 and 5 registered overseas placement agencies respectively,” Protector of the Emigrants Tavisi B Pandey said.

The unauthorised agencies charge a hefty sum for arranging visas. Recently, FIRs were lodged against two agencies in Patna’s Kankarbagh police stations, and 28 passports were seized by the Patna-based Bihar-Jharkhand Protector of Emigrants.

According to a source, more than 1 lakh people from Bihar migrate to 18 gulf countries per year. However, half of the emigrants (50,000) go abroad in illegal ways.

Alarmed at this, the Protector of Emigrants at Patna for Bihar and Jharkhand, Tavisi B Pandey said her office has launched a direct WhatsApp number –9431246620 — for receiving complaints from anyone regarding overseas emigration. The office has received 39 complaints against illegal agencies since October 2015.

Crackdown against unauthorised agencies has been stepped up across Bihar and Jharkhand by the Protector of the Emigrants.

Pandey said recently a youth working in Sharjah was rescued and brought back to Siwan when he made a distress call on December 24 in 2020.

“I appeal to all to get your visas and other documents verified a the Patna-based emigration office. We are available round the clock for help”, she appealed to the aspiring immigrants.