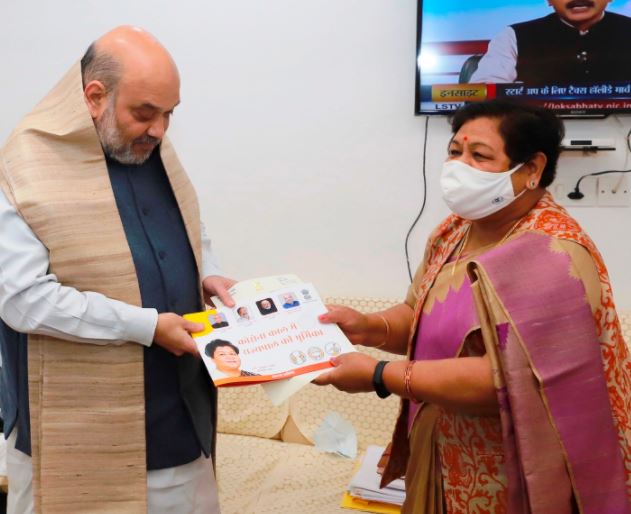 Governor Ms. Anusuiya Uike paid courtesy call on Union Home Minister Shri Amit Shah in New Delhi today. The Governor honored the Union Home Minister Shri Shah with shawl and shriphal. Home Minister Shri Shah said that the tribal-rural areas of the state should be visited more and more. The government has made good plans for them which are being implemented. This implementation will be more effective by your tour in these areas. Also see that those schemes are implemented better. The Governor invited Mr. Shah to visit Chhattisgarh and discussed and provided information on other major issues including Naxalism in the state.