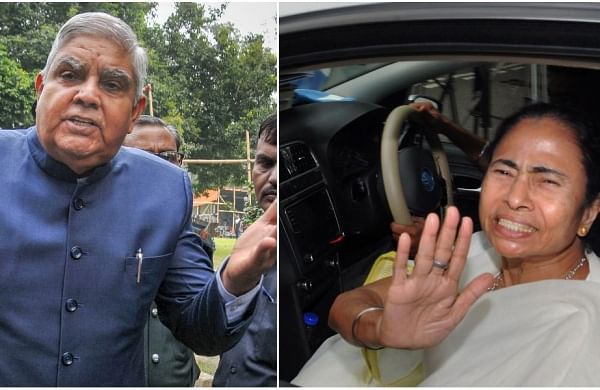 Roy said that ‘it is unethical’ for the Governor to engage in such activities.

Referring to the extension of the jurisdiction of the Border Security Force (BSF) by the Centre, the TMC MP said, “We had opposed the Centre’s move of extending BSF’s jurisdiction. The Governor also had countered our views on the matter.”