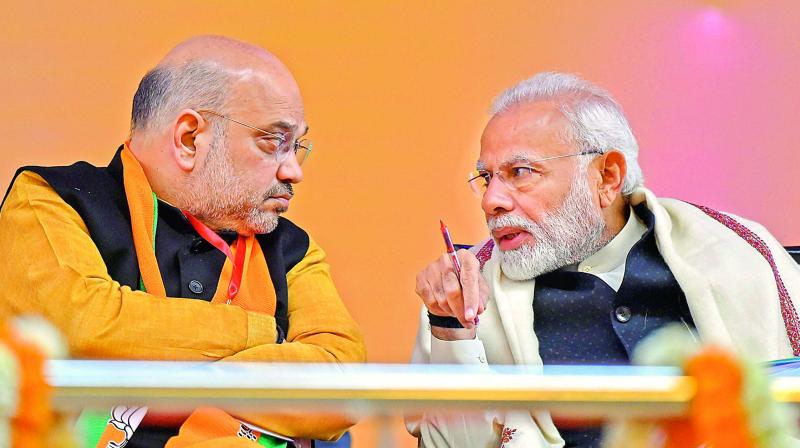 During his three-day visit to the national capital, Mr. Purohit is expected to call on President Ram Nath Kovind too.

Mr. Purohit’s visit comes a day after the Supreme Court said the Multi-Disciplinary Monitoring Agency probe into the larger conspiracy behind the assassination of former Prime Minister Rajiv Gandhi need not deter the Governor from deciding on the remission plea of the life convicts, who are in jail for nearly 30 years.

The Governor’s meeting with the Prime Minister lasted over 20 minutes.