Government will launch CG vaccine app for corona vaccination, Minister Singhdev said- people will not have to wait… 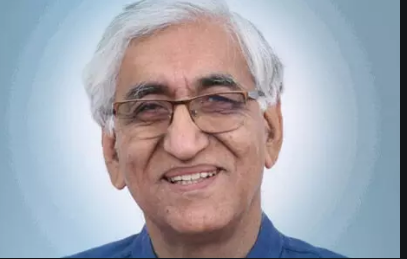 In Chhattisgarh, now people above 18 years of age will not have to fight for registration in the center for vaccination. The Chief Minister is launching the CG Teeka App at 5 pm today. After this people will get relief from the inconvenience caused. Based on the availability of the vaccine of this app, people will also get a token sitting at home.

Minister TS Singhdev said that people can download and register this app with Android phones. They will not have to wait in the morning to get vaccinated by putting them in line. This app will be launched this evening by the hands of Chief Minister Baghel. There will be both offline and online arrangements for registration.

Let us know that since last week, there is a crowd of youth in the center for daily vaccinations. Registration starts at 8 am. But people are standing in line since 5 o’clock. At the same time, the line is so long that it reaches the road. At the same time, people cannot even get a vaccine due to the target. Due to not being vaccinated even after being in line, people have to return disappointed.