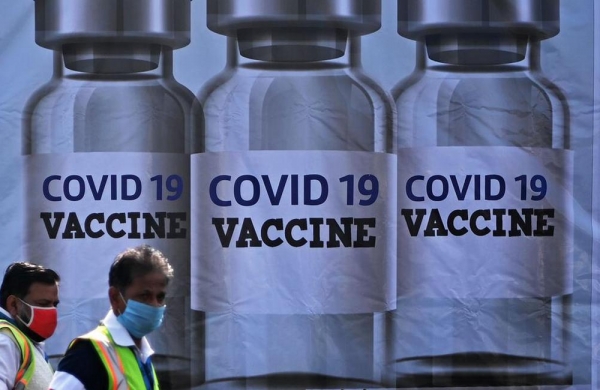 By PTI
LUDHIANA: A 48-year-old government school teacher, who had tested positive for COVID-19, died at a private hospital here on Saturday, following which her 12 colleagues and three students also returned positive results, an official said.

Schools in the state reopened for classes 5 to 12 from January 7 after a government order.

Additional Deputy Commissioner Neeru Katyal said 12 teachers and three students of the school have tested positive for the infection.

The school has now been shut and the samples of other students and the staff was being taken for testing, he said.

The Punjab government had recently decided to reopen schools for students of classes 5 to 12 from January 7.