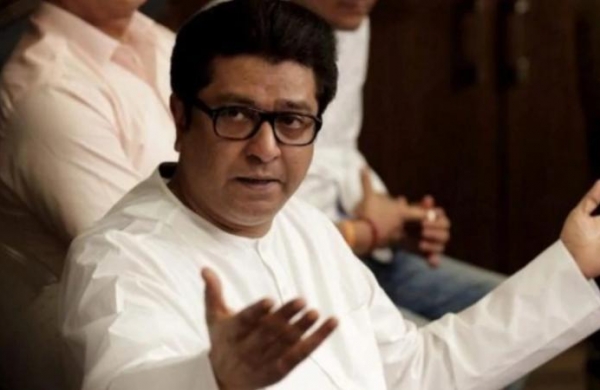 By ANI
MUMBAI: In the wake of comments by celebrities on the ongoing farmers’ protest, Maharashtra Navnirman Sena (MNS) chief Raj Thackeray on Sunday said that the government should not have “asked” big personalities like former batsman Sachin Tendulkar and legendary singer Lata Mangeshkar to tweet in their support on the issue and put their “reputation” at stake.

The MNS chief said that the agitation is against the government policies and not concerning issues of national interest.

“The government should not have asked big personalities like Sachin Tendulkar and Lata Mangeshkar to tweet in support of its stand and put their reputation at stake. They are recipients of Bharat Ratna. Actors like Akshay Kumar were enough for this task,” said Thackeray.

Days after Tendulkar made comments on the protest by farmers, Nationalist Congress Party (NCP) chief Sharad Pawar had asked the former Indian cricketer to “exercise caution while speaking about other fields”.

“Many people (celebrities) have reacted sharply to the stand taken by them (farmers). My suggestion to Sachin Tendulkar is he should be cautious while commenting on fields other than his domain,” Pawar had said.

His remarks came after a few international celebrities including pop star Rihanna commented on farmers’ protests.

Farmers have been protesting on the different borders of the national capital since November 26 last year against the three new farm laws: Farmers’ Produce Trade and Commerce (Promotion and Facilitation) Act, 2020; the Farmers Empowerment and Protection) Agreement on Price Assurance and farm Services Act 2020 and the Essential Commodities (Amendment) Act, 2020.