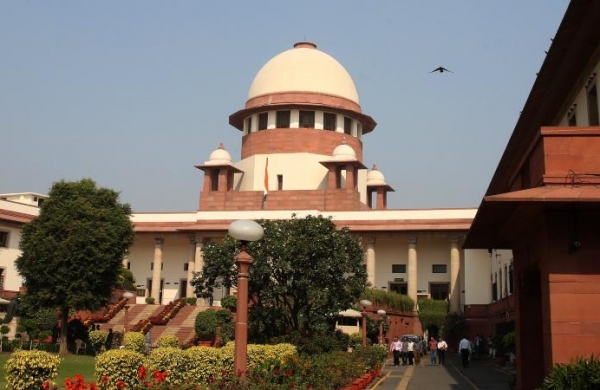 By Express News Service
NEW DELHI:   The Supreme Court on Friday ruled that no serving government official be appointed as Election Commissioner as the independence of the EC is sacrosanct. A bench headed by Justice R F Nariman pulled up the Goa government for giving law secretary additional charge of EC.

“All state election commissions shall be headed by independent persons who do not hold any office under the state government. If they hold any such office, they have to resign before taking charge of the office (of EC),” it said.

‘Duty of state to not interfere with poll panel functioning’

The bench said it was appalled to find that the Goa law secretary, holding charge of the EC, attempted to overreach the hearing of petitions challenging reservation of seats in zilla panchayat elections and made a mockery of the constitutional mandate for independence of the EC. The Goa zilla panchayat elections were to be held in February last year but were held up because of litigations.

It will now be held before April 30, it ordered. Calling it a disturbing feature, the bench ruled that nobody who has been employed or holds an office of profit under the central or any state government could be appointed as election commissioners, who have to be independent persons.

The SC gave a direction to states to comply with the constitutional scheme of an independent SEC. The ruling came on an appeal against an order of the Bombay HC which had set aside the notification issued by the Goa SEC in the municipalities of Margao, Mapusa, Mormugao, Sanguem and Quepem.

‘Disturbing’The top court said it was disturbing to note that a person, while being employed with government, was in charge of EC in Goa