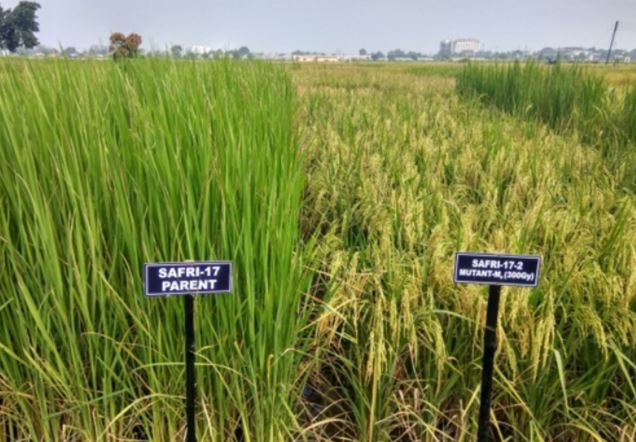 The Central Seed Subcommittee of the Government of India has notified 12 new varieties of different crops developed by Indira Gandhi Agricultural University, Raipur, Chhattisgarh State for commercial cultivation and quality seed production. Three rice, two of wheat, one of gram, one of soybean, three of safflower and two of linseed, developed by Indira Gandhi Agricultural University, Raipur, in the meeting of Central Seed Subcommittee held under the chairmanship of Deputy Director General Crop Science of Indian Council of Agricultural Research. New varieties have been notified for commercial cultivation and quality seed production in Chhattisgarh and other states of the country. All these new varieties developed by the university from the coming years will be taken up in commercial farming and quality seed production program.