Government issued guidelines for Republic Day, this time there will be no children in the ceremony, 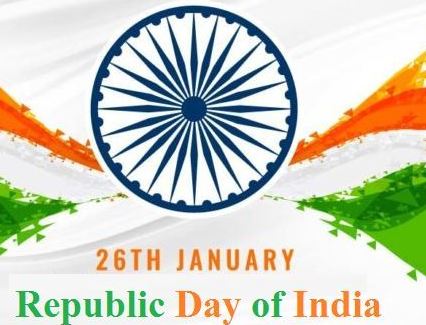 District Panchayat / Tehsil Level: – Public functions will not be held at Tehsil / District Panchayat level. Flag hoisting by the District Panchayat President in the District Panchayat offices and the Mayor / Presidents in the urban body in the urban bodies.
Panchayat Headquarters / Large Village Level: – The national anthem should be sung collectively by the sarpanch in the panchayat headquarters and flag hoisting in big villages, by the head of the villages.
School students / girls will not be collected in any event in any event organized at any (state / district / block / panchayat) level.
The cultural program should not be organized in the organized program. A limited number of dignitaries may also be invited. Special attention should also be given to social / personal distance in the meeting arrangement.
Since the main function to be held in the state capital Raipur and other district headquarters will start from 9 am, in view of this, the flag hoisting program in the government offices located in Raipur and other district headquarters should be done before 8 am, so that those offices Officers / employees of the district can participate in the main function.
A flag hoisting program should be organized by the department / office head in his office and after hoisting the national anthem (Jan-gana-mana) should be sung collectively.