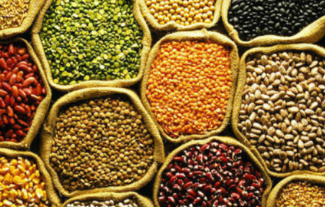 The skyrocketing prices of pulses may come down in the coming days. The government has taken a big step by taking this matter very seriously. The government has decided to increase the import of pulses. The Directorate General of Foreign Trade, i.e. DGFT, has issued an import quota list of Urad and Arhar (Tuar) for the financial year 2020-21.

The government has approved to import four lakh tons of pigeonpea. Apart from this, permission has also been granted to import about 1.5 lakh tonnes of urad. Traders will have to import 4 lakh tonnes of pigeonpea by November 15. The Regional Authority under the DGFT has been asked to take necessary steps to issue licenses to the applicants on an urgent basis.