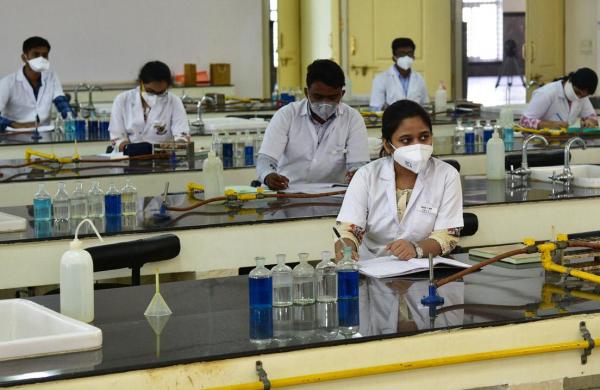 By Express News Service
NEW DELHI: In a major decision, the Centre on Thursday announced 27% reservation for OBCs and 10% quota for the economically weaker section category students for undergraduate and postgraduate medicine and dental courses under the All-India Quota (AIQ) scheme.

“This will immensely help thousands of our youth every year get better opportunities and create a new paradigm of social justice in our country,” tweeted PM Narendra Modi, while announcing the decision.

The newly approved quotas will be applicable from the current academic session, 2021-22.

The proposal by the Union health ministry for these reservations was approved in a meeting chaired by the PM on Monday.

The AIQ scheme was introduced in 1986 under the direction of the Supreme Court to provide for domicile-free merit-based opportunities to students from any state so that they could aspire to study in a good medical college located in another State.

Initially, there was no reservation in the AIQ Scheme up to 2007. However, in 2007, the apex court introduced a reservation of 15% for SCs and 7.5% for STs under the scheme after which the clamour had grown for also benefiting the OBC students under the provision.

When the central educational institutions (reservation in admission) Act became effective in 2007 providing for uniform 27% reservation to OBCs, the same was implemented in all the centrally-run medical colleges but was not extended to the AIQ seats of state medical and dental colleges.

The Modi government, through a Constitutional amendment in 2019, had introduced a provision of 10% reservation for EWS category and accordingly, seats in medical and dental colleges were raised over two years so that seats for other general category students do not go down.

“In the AIQ seats, however, this benefit had not been extended so far,” said the ministry, adding that therefore the issue of reservation under the AIQ scheme was now being resolved.