Gorkhas elated as Assam decides against their prosecution under Citizenship Act 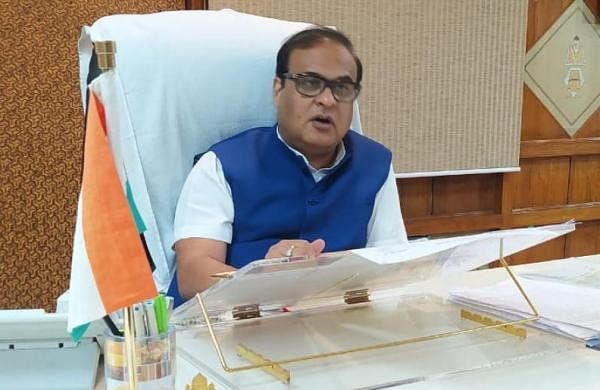 GUWAHATI: The Bharatiya Gorkha Parisangh (BGP), which is the national social organisation of the Gorkhas, hailed the Assam government for its decision against prosecution of any members of the Gorkha community under the Citizenship Act.

The Himanta Biswa Sarma cabinet decided that no new cases will be registered against the Gorkha community at the Foreigners’ Tribunals (FTs). The government also decided to withdraw the cases already registered.

“It will also remove the tag of illegal immigrants or foreigners from the members of the community, who are original inhabitants of Assam and are bonafide Indian citizens,” he said.

Dewan alleged at least 22,000 Gorkhas have been marked as “doubtful voters or “D voters” arbitrarily in the electoral rolls since 1997 and nearly 2,500 were being heard at the various Foreigners’ Tribunals.

“Around 500 cases were disposed off since the NRC (National Register of Citizens) process began. A few were given ex-parte decisions and declared foreigners. Some were jailed in a detention camp. With our combined efforts, most of these cases have been resolved, but some are still pending,” Dewan said.

The Gorkha community demands the removal of the D-voter tag to mark the implementation of the cabinet decision so that these people can exercise their voting right in the upcoming by-elections.

“The BGP pursued the matter not just legally but also before the constitutional authority. The (then) honourable Chief Justice of India Justice Ranjan Gogoi had observed that the Gorkhas are the assets of the nation. The Ministry of Home Affairs too had issued a notification about Gorkha D voters and FTs on September 24, 2018. It said the Gorkhas shouldn’t be tried at FTs,” Dewan said.

He added the matter was continuously pursued leading to this amicable solution.