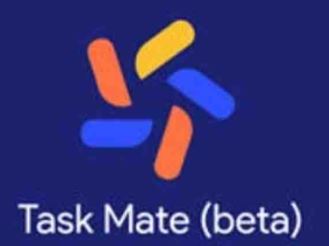 In the past, many apps that make money in India have been launched. At the same time, Google is also soon bringing a similar app, through which users will be able to earn money sitting at home. In this app called Task Mate, users will have to answer only a few simple questions, after which they can earn money and the special thing is that for this, no charge will be charged from the users. Right now this app is only available for beta users but soon it will be rolled out for all users. Let’s know everything about this Google app.

According to a report, the tasks provided in Google Task Mate will not be difficult. These tasks can be divided into seating or field category. In the seating task, the user may have to translate from English to local language along with transcribing, recording spoken sentences. Apart from this, in the field task, the user may have to correct the mapping details by taking a photo of the shop front.

On winning the task, users can take money in their currency. That is, if an Indian wins the task, then they can ask for their money in rupees. For this, the user has to register with the e-wallet and account number payment partner. After the process completes, users can click on the winning cash out and remove it.