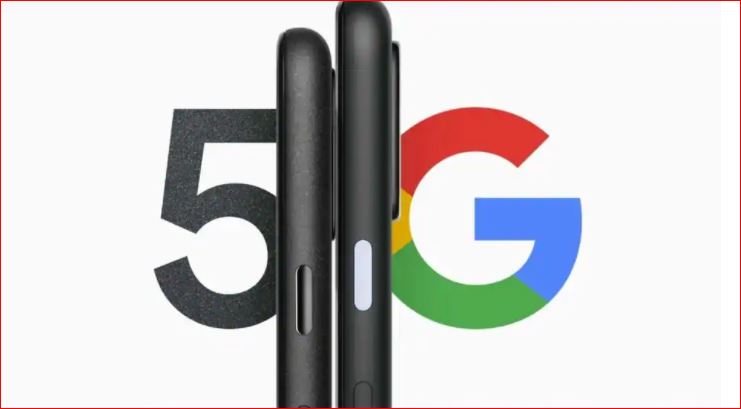 Google revealed its next phones are the Pixel 5 and Pixel 4a 5G during the launch of Pixel 4a. Google hasn’t revealed the launch dates but the Pixel 5 is tipped to debut on September 30. The flagship has already leaked multiple times over the past few months. But there are more new leaks exposing the Pixel 5’s design and specs.

In terms of design, Pixel 5 will look quite like the Pixel 4a if we go by the new renders from OnLeaks. There’s a single punch-hole camera up front for selfies. At the rear the same square camera module is present. There’s also a rear fingerprint sensor which is quite surprising since Google introduced its fancy AI facial recognition on the Pixel 4. There’s no dual-tone finish on this render of the Pixel 5. This may not be the final design of the Pixel 5 and we’ll have to wait for a few more weeks to see what Google has to offer.

Along with its render, the Pixel 5’s specs have also been revealed according to a report by Android Central. Pixel 5 is said to feature a 6-inch OLED display with a 90Hz refresh rate. The resolution hasn’t been confirmed yet but it could be either a FHD or QHD. Like the Pixel 4, the Pixel 5 is also expected to house dual rear cameras. This time, Google could go for a wide-angle lens for the secondary camera instead of a telephoto lens.

For performance, Google Pixel 5 is expected to be powered by Qualcomm’s Snapdragon 765G processor. This has been pointed out quite a few times that Google will not use a flagship for its Pixel 5 series this year. With so many references it may actually be true. Google is however rumoured to increase the RAM capacity to 8GB this year which will be a big step up from previous Pixel phones known to run slow after prolonged use.

The battery capacity hasn’t been mentioned in this leak but it says the Pixel 5 will have a much larger battery than the Pixel 4. It also refuted claims of the smartphone having a 3,080mAh battery. Pixel 5 is also said to come with support for 15W fast charging speed and 5W reverse wireless charging.

Google is scrapping the XL variant of the Pixel 5 this year according to multiple reports. It didn’t launch a Pixel 4a XL either.