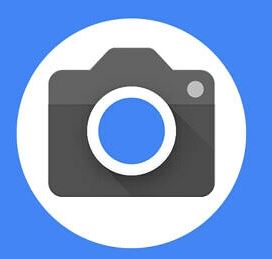 Google Camera 8.0 debuted with the Pixel 5 and Pixel 4a 5G earlier this year in September. As expected, the updated app came with a host of new features for the devices, like Night Sight portrait mode, Cinematic pan, and more. Along with the new features, Google Camera 8.0 also brought a revamped UI with new buttons, a quick zoom toggle, quick access toggles to video modes, etc. But these new features and UI have been limited to Google’s latest Pixel devices so far.

While users with older Pixel devices have had the option to sideload Google Camera 8.0 to access these new features for quite a while now, the method doesn’t seem to work for everyone. Now, though, all users should be able to get the revamped UI and features with the Google Camera 8.1 update. The update has started rolling out to some users via the Play Store, and it includes the new UI and Cinematic Pan feature.

One Pixel 4 XL user on Twitter recently confirmed the rollout and shared a screenshot showcasing the new UI and Cinematic Pan feature. But, as of now, we aren’t sure if the update includes all the new features that were introduced with the Pixel 5/4a 5G. It also isn’t clear whether the Google Camera 8.1 update will bring the Cinematic Pan feature to all older Pixel phones.