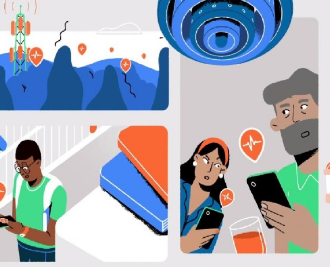 Google is innovating daily to make its voice assistant system more and more useful. The company has now integrated its voice assistant system with Android apps. That is, I will start working with apps just by speaking. The company said that now by saying ‘Hey Google’, you will not only be able to open apps but can also get them working. Google has added this feature to about 30 top apps on the Play-Store, which are available in English globally, and soon the company plans to add this feature to other apps. The company has started rolling out this feature. Google has also added two new English voices to Assistant and has used a better prosody model to make its voice more natural. Google Assistant has been integrated with Android app. That is, now you can listen to songs just by speaking, post on social media, order food, call for cab, and do other important work. Not only this, now you can also customize the shortcut words for your most common tasks using Assistant.