Google accidentally reveals the name of its cheaper Pixel Buds 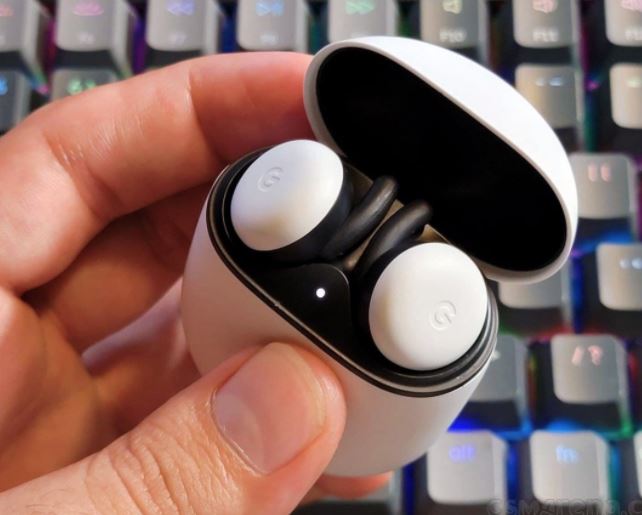 Google is rumored to release a new pair of TWS earbuds like the Pixel Buds that may be called the Google Pixel Buds A. This pair of Buds is expected to have a lower price-point than the current Pixel Buds model and as per the latest report, Google may have accidentally confirmed the name of the more affordable Buds.

As spotted by Caschy’s Blog, Google Germany added a listing to the search results for its store and the “Pixel Buds A-Series” was listed as an option on Google’s storefront in the search results. While we still don’t know the exact naming structure for the Pixel Buds A, we now know that the “A” lines up with Google’s Pixel “A” smartphones, which are targeted at lower price points.