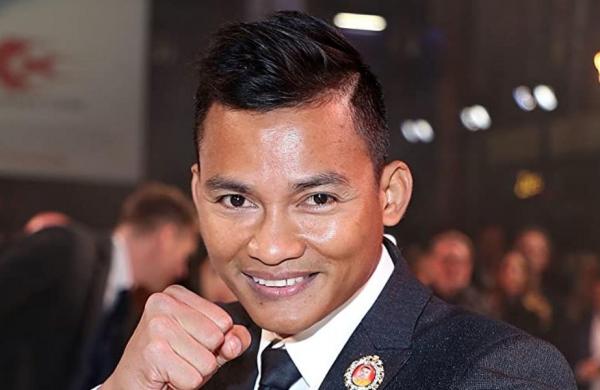 Jaa, who is known world over for his martial arts techniques and received international recognition with Thai film “Ong-Bak: Muay Thai Warrior”, said it is important to represent one’s culture.

“Tiger Shroff is great, I met him in Thailand. I also met Vidyut Jammwal and I know him really well. He’s crazy. He is doing his own stunts. It is really good to see stars do it all on their own because you have to represent your own culture, represent something special like (about) you,” Jaa (44) told PTI during a group interview on Zoom.

Citing the example of his popular “Ong-Bak” franchise, Jaa said, through this film he felt happy to represent his culture, his learnings of martial arts. “This is from my heart. I can’t believe the movie is really a success and people know Tony Jaa and know my country. I am very proud. That is how it should be,” he said.

Jaa, who is awaiting the release of “Monster Hunter” in India, said working in Hollywood was like going back to school and learning newer things as their working technique is different than Thai film industry.

“They (Hollywood) like technology, CGI, their style is very different. I didn’t know how to use technology to do stunts. Now, I know. Working in this format of Hollywood movies was also a good experience for me,” he said, adding, he will continue to act both in Asian and Hollywood films.

Jaa said Hollywood uses a lot of technology to offer the best viewing experience to the audience. “Hollywood movies are big, they have big budgets, they use technology to create the best international movie. Thai movies have small budgets and fights. It’s different also in terms of story, culture,” Jaa said.

The actor was overjoyed when Paul WS Anderson offered him “Monster Hunter”as he has been a fan of “Resident Evil” franchise. “I’m a big fan of Paul Anderson and Milla Jovovich. This is the first time I am working on a movie with Paul. It is like my dream come true. This is a big role for me, the character is really big. And Paul also told me he wanted to work with me as he has created something new for me. In the movie, we have to fight out with a monster,” he said.

The Sony Pictures Entertainment movie is scheduled to be released in the Indian theatres on February 5.