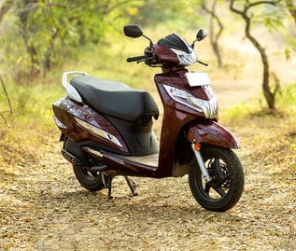 The Society of Indian Automobile Manufacturers (SIAM) has released the passenger vehicle report for the month of September. According to the report, the passenger vehicle wholesale increased 26.45 percent to 2.72 lakh units. Whereas, in September 2019, this figure was 2.15 lakh units. That is, based on year-on-year data, more than 56 thousand units were sold last month. Let us know that auto sales have been growing for the last 2 months. Earlier, sales were down significantly due to Kovid.

according to latest data from SIAM, with two-wheeler sales up by 11.64 percent to 18.49 lakh units in September. Whereas in September 2019, this figure was 16.56 lakh units. That is, sales of 1.92 lakh units were higher based on year-on-year figures.