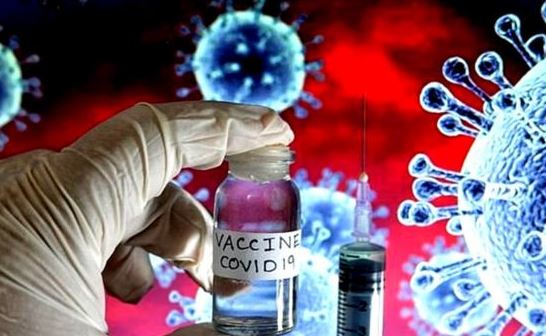 At present, the whole is fighting a deadly epidemic like Coronavirus. Everyone awaits the corona vaccine. But in the meantime, there is a lot of good news for India. Actually, there is a continuous decrease in new cases of Corona in India. Something similar happened today i.e. on Tuesday. In fact, 19,556 new cases of corona were reported in the last 24 hours. Which is quite a relief. In such a situation, it would not be wrong to say that the country is winning in the war against Corona.

In the information and public relations department of Mizoram government, 9 new cases of corona virus were reported in the last 24 hours. The total number of positive cases is now 4,133 including 153 active cases, 3,973 discharged cases and 7 deaths.