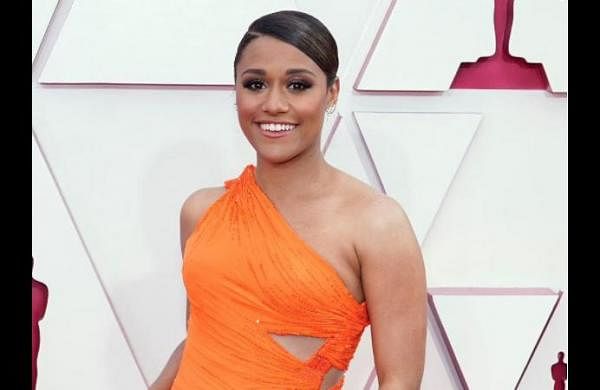 This was the first time that Ariana was nominated for a Golden Globe, and the actor ended up winning the accolade.

For this particular category, Caitriona Balfe (Belfast), Kirsten Dunst (The Power of the Dog), Aunjanue Ellis (King Richard), and Ruth Negga (Passing) were nominated alongside DeBose.

‘West Side Story’ is an American musical romantic drama film directed by Steven Spielberg from a screenplay by Tony Kushner. It is the second feature-length adaptation of the 1957 stage musical of the same name.

The nominations for the 79th Golden Globes were announced on December 13, 2021. Various media organisations including US broadcaster NBC, and streaming giants like Netflix, Amazon, and Warner Media are boycotting the ceremony over the Hollywood Foreign Press Association’s (HFPA) lack of action to increase the membership diversity of the organisation.

The HFPA is holding the ceremony in private and the winners are being announced online. ‘Belfast’ and ‘The Power of the Dog’ received seven nominations each while ‘King Richard’, ‘Licorice Pizza’, and ‘West Side Story’ received four nominations each.

When it comes to television, HBO drama ‘Succession’ led with five nominations while Apple TV+ ‘Ted Lasso’ and ‘The Morning Show’ got four nominations each.