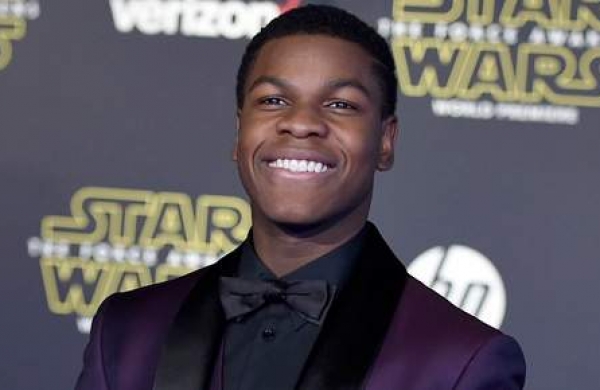 The “Star Wars” alum played Leroy Logan in the ‘Red, White and Blue’ segment of the series, about the ordeal of a young black Londoner set on helping to break the colour barrier at London’s Metropolitan Police Force in the early 1980s.

Boyega, who made headlines last June for his moving speech at the Black Lives Matter protest at the UK’s Hyde Park in the wake of George Floyd’s killing in the US, admitted he wasn’t expecting to win.

“I’m so shocked,” he started his acceptance speech at the virtual ceremony.

“I thought it was gonna be one of them nights where…you go to your bed and just chill,” Boyega, 28, quipped as he lifted up his leg to show his pants.

“I’ve got Balenciagas, guys. I’ve got tracking bottoms on my bottoms that I’m comfortable (in), but this is exciting. ” The actor thanked the Hollywood Foriegn Press Association (HFPA), the body that conducts the Golden Globes currently facing fire over its lack of Black representation among its ranks.

Boyega then expressed gratitude to director McQueen and the cast and crew of the miniseries.

“I’m absolutely shocked. I don’t even know what to say,” he said.