Gold prices up to Rs 2400, gold bond is good opportunity to invest, 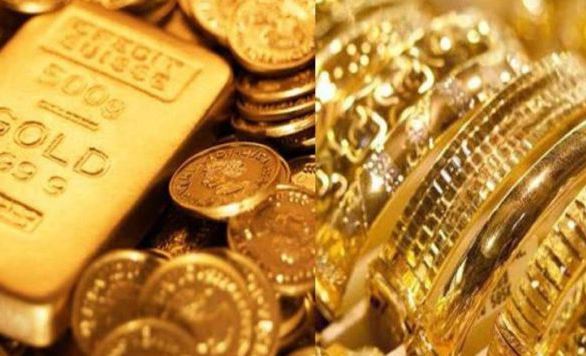 The good news for those who invest in gold is that the price of Sovereign Gold Bond is also lower this time than last time.

Lucknow. Gold, considered the safest investment, has fallen below its highest level of Rs 2,400 on January 31. On January 31, the price of 24 carat gold in Lucknow market was recorded at Rs 52,300 per ten grams. According to Goodreturn.Com, gold became the most expensive on the fifth of January. Its price reached Rs 54,700 per ten grams that day. According to market experts, the time is right for investing in gold. The Reserve Bank of India is launching the 11th series of Sovereign Gold Bonds on February 1. It is also cheaper than the previous series. Many investors in Lucknow are excited about this.

Price dropped to Rs 3700 in January

Sovereign gold bond is also cheaper, this is the price