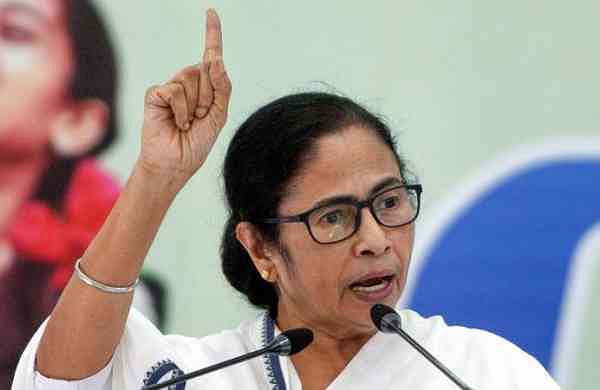 PANAJI: Sandeep Vazarkar, the Trinamool Congress Party’s candidate from Porvorim for the February 14 Assembly elections in Goa, was arrested on Saturday in a cheque-bouncing case on the orders of a Dehradun court, police said here.

Deputy Superintendent of Police (Porvorim) Vishwesh Karpe said Vazarkar was arrested in the evening after a court at Dehradun issued bailable warrants against him in two different cases.

The cases were registered under section 138 of the Indian Penal Code which deals with the `bouncing’ of cheques for lack of funds in bank account, the deputy SP said, adding that Goa Police did not have more information about the matter.

Earlier, on December 30, Vazarkar had been arrested by Mapusa police in an alleged case of fraud.

He was later released on the bail.

The list of campaigners for the February poll was released on Saturday.

Names of Luizinho Faleiro, MP and former Goa chief minister and Churchill Alemao, another former chief minister of the state also figure in the list.

Assembly poll is slated to be held on February 14 in the coastal state, where Trinamool Congress is making a strong bid to increase its base.