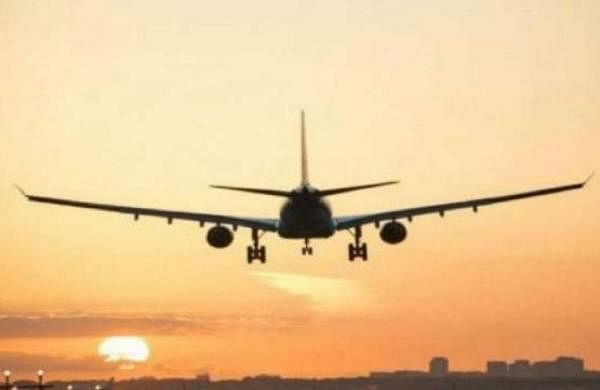 PANAJI: Four crew members of a merchant navy ship, who had tested positive for coronavirus after they arrived in Goa from South Africa, have tested negative for the Omicron variant while another sample has been sent for re-testing to Pune in Maharashtra, Goa health department officials said on Saturday.

The five crew members, including two from Russia, had arrived from Cape Town.

They had tested positive for coronavirus earlier this month, following which their samples were sent for genomic sequencing to a laboratory in Pune as they had travelled from a high-risk country.

“4 out of 5 initial samples sent for genomic sequencing are negative for #OmicronVariant. 1 sample has been put for retesting,” Goa Health Minister Vishwajit Rane tweeted on Saturday.

Goa state epidemiologist Dr Utkarsh Betodkar said that one of the five samples had to be retested again due to some technical snag in the machine.

“This does not mean that it has been sent for reconfirmation. On the other hand, since all the four samples are negative (for Omicron strain), it is more likely that the fifth one also will be negative,” he added.

Goa has not reported any Omicron variant case so far.