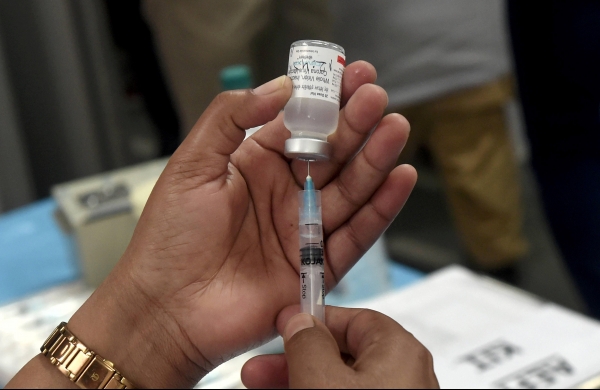 By PTI
PANAJI: A snag in the Co-WIN portal affected the COVID-19 vaccination process for senior citizens at private hospitals in Goa in initial hours on Tuesday, a Health official said.

The portal developed a glitch soon after the process for vaccination began after 9 AM, forcing many senior citizens who had gathered at the hospitals to take the first dose to leave.

“As the snag stalled the entire process in the first one hour, several senior citizens had to go back. We regret the inconvenience caused to them,” he said.

The process restarted at 2.30 pm after the snag was fixed, the official said.

Meanwhile, the Goa health department on Tuesday allowed 15 private hospitals to administer COVID-19 shots to the people who are eligible under the latest drive.

The government initially allowed only government hospitals to conduct vaccination when the second drive covering senior citizens and the people in the age group of 45 to 59 years with comorbidities began on Monday.