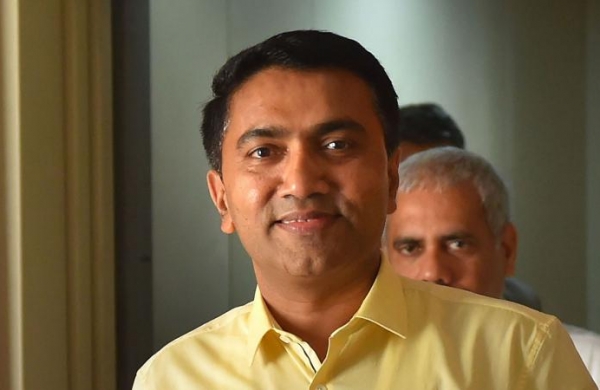 The apex court on Thursday ordered to stay the verdict of the High Court’s Goa bench, which had set aside a notification of the state Urban Development ministry on reservation of wards in five municipal councils.

Matter to come up for final hearing on Tuesday. Now, the democratic process has been restored!” The Goa bench of the High Court had on March 1 set aside the notification issued by the Urban Development ministry, stalling polls in municipal councils of Margao, Mormugao, Mapusa, Sanguem and Quepem.

The elections to 11 civic bodies in the coastal state are scheduled to be held on March 20 and at least 2.5 lakh people are eligible to vote in these polls.