Goa: AAP sends cakes to 10 MLAs who switched from Congress to BJP 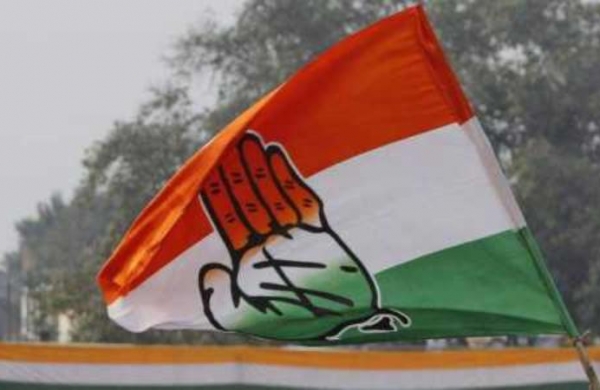 By PTI
PANAJI: The Aam Aadmi Party on Saturday sent cakes to the homes of 10 Goa MLAs on the second anniversary of their crossing over from the Congress to the ruling BJP and “backstabbing the voters”, the party’s national spokesperson Atishi said here.

These MLAs had crossed over on July 10, 2019, in the process giving the BJP government led by Chief Minister Pramod Sawant a clear majority in the 40-member state Assembly.

“Our leaders went with cakes to these MLAs to remind them of this day. It is the anniversary of their backstabbing voters who elected them on Congress tickets because they did not want the BJP,” Atishi, an MLA from Kalkaji in Delhi, said.

She said the people of Goa now know that voting for the Congress is a vote for the BJP as MLAs from the former would cross over to the ruling outfit.

She said her party’s ‘Let’s Clean Goa Politics’ campaign launched recently was getting a good response with over 70,000 people having visited the website created for it.