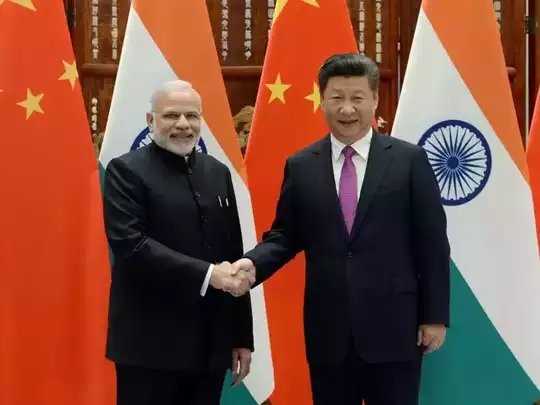 Amid the ongoing tension in India and China, about 51 percent Chinese people have said that they are happy with the Modi government of India.

China’s official propaganda newspaper Global Times has conducted a survey on relations between the two countries, three months after the bloody clash between India and China’s military in the Galvan Valley of Beijing Ladakh. The result of this survey has shown that Chinese people are not happy with the actions of their leaders. On the other hand, about 51 percent of Chinese people in this survey have praised the Modi government of India.

Meanwhile, Chinese dispute-making tech company Huawei is making a winning effort to woo Indians. Huawei is giving big advertisements. Huwaway said that she is committed to India and has been working in India for the last 20 years. According to media reports, India wants to remove Huawei’s equipment in a phased manner.

It is being told that the Indian government has allegedly indicated to telecom companies to stay away from the Chinese company instead of banning Huawei. Huawei has been banned in the US, UK and Australia. Not only this, there is a partial ban on Huawei in New Zealand as well. India had banned 59 Chinese apps, including TickTalk, after the Galvan violence in the past.