Girl tries to escape from observation home in Pune, gets stuck in window grill 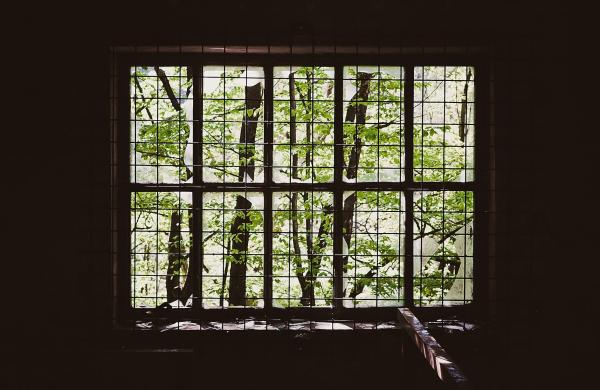 By PTI
PUNE: An 18-year-old inmate of an observation home got stuck in a window grill when she tried to escape the facility in Maharashtra’s Pune district, police said on Tuesday.

The girl, who hails from Delhi, was lodged at the observation facility and had been placed under quarantine after she displayed symptoms of coronavirus, an official said.

The inmate got stuck in the grill of a window on the second floor of the facility when she tried to escape late on Monday night, the official said.

The police and the fire brigade rushed to the spot and cutters had to be used to rescue the trapped girl, he said.

The girl, who is a victim in a Protection of Children from Sexual Offence (POCSO) Act case, had tried to escape from the facility earlier as well, he said.