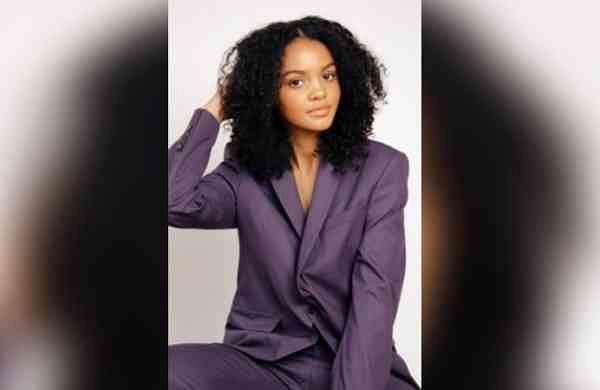 LOS ANGELES: ‘Ghostbusters: Afterlife’ actress Celeste O’Connor has been cast in ‘Madame Web’, an upcoming instalment in Sony’s Universe of Marvel Characters.O’Connor’s role has not been announced. They will appear in the comic-book adventure alongside Dakota Johnson, who is playing the title character, as well as Sydney Sweeney of ‘Euphoria’ fame, reports ‘Variety’.The movie will serve as an origin story for Madame Web, a clairvoyant whose psychic abilities allow her to see within the spider world itself.In the Marvel comics, Madame Web is a paralysed, elderly woman with myasthenia gravis, a chronic autoimmune disorder requiring her to connect to a life support system resembling a spider web. Her supernatural abilities prove to be greatly beneficial to Spider-Man and his fellow arachnid allies, like Spider-Woman. Given her condition, though, she’s never battled villains herself.S.J. Clarkson, a Marvel alum through aJessica Jones’ and aThe Defenders’, is directing ‘Madame Web’.’Madame Web’ is Sony’s first modern comic book adaptation to feature a woman in the headlining role. It is one of several Spider-Man related spinoffs in Sony’s pipeline, including “Kraven the Hunter,” featuring Aaron Taylor-Johnson and Ariana DeBose.