Geoff Pierson, Clark Backo on board indie comedy The List 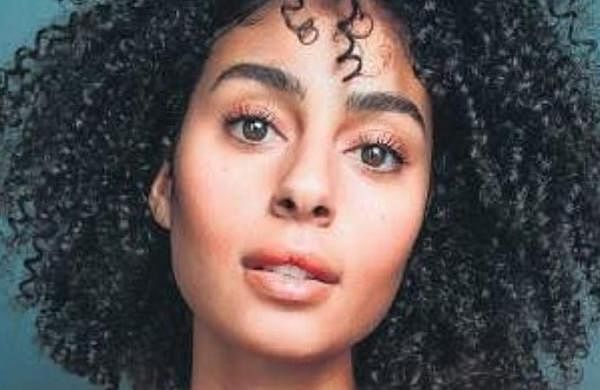 Clark BackoWritten by Rob Lederer and Steve Vitolo, the story centres on Abby (Sage), who is about to get married and everything is perfect until she finds out her fiance has cheated on her with a celebrity from his ‘free pass’ list.

“To get her mind off things, Abby and her best friend Chloe come up with a crazy idea: Abby should pursue a celebrity from her own list. But things become complicated when she meets Jake, who gives her a fresh perspective,” the film’s synopsis reads.

Pierson will play New York City Mayor Capozzi. He shares a special, paternal relationship with Abby, who has been his speechwriter for the last five years. Backo will portray Kenzie Burke, the rising star who has an affair with Abby’s fiance.

Also backed by Nickel City Picture’s Tobias Weymar, Annie Mahoney and Mark Fasano, the film have Vitolo, Lederer, Eric B Fleischmann and Maurice Fadida on board as executive producers.