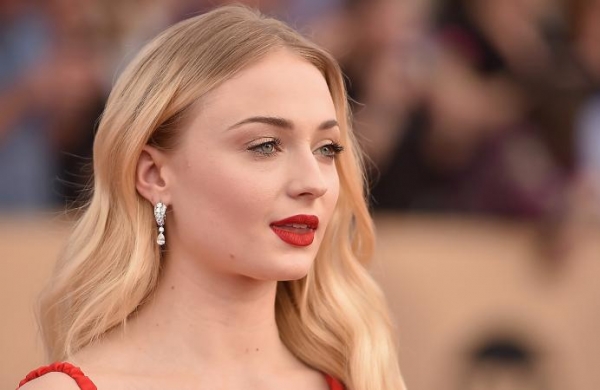 By PTI
LOS ANGELES: “Game of Thrones” star Sophie Turner has joined the cast of “The Staircase”, a true crime limited series from the streamer HBO Max.

The series revolves around crime novelist Michael Peterson (Firth), his sprawling North Carolina family and the suspicious death of his wife, Kathleen (Collette).

Turner will play Margaret Ratliff, one of Peterson’s adopted daughters who is convinced of his innocence, in the series, reported Deadline.

Margaret and her sister Marth were adopted by Peterson after their mother Elizabeth, a friend of the family, died in Germany, after also being found at the bottom of a staircase.

Antonio Campos of “The Devil All the Time” fame will direct six episodes of the series.

He will also serve as writer and showrunner along with Maggie Cohn, known for her work on “American Crime Story”.