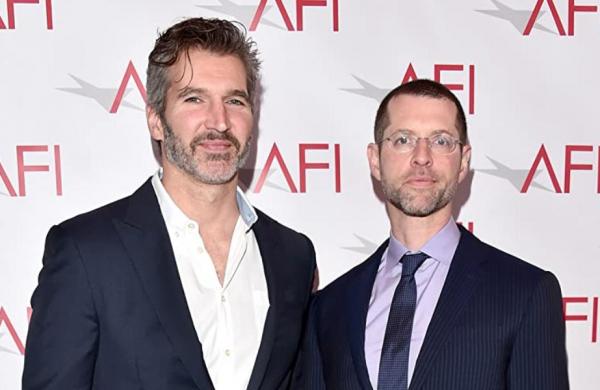 According to Entertainment Weekly, Jaeden Martell of ‘Knives Out’ and the ‘It’ movies will star in the coming-of-age comedy alongside Isis Hainsworth and newcomer Adrian Greensmith, who is currently studying at The Royal Central School of Speech and Drama in London.

Directed by Peter Sollett, ‘Metal Lords’ will be about two kids who want to start a heavy metal band “in a high school where exactly two kids care about heavy metal.”

The film’s script has been penned by Weiss who will produce it alongside Greg Shapiro, Benioff, Bernie Caulfield, and Robin Fisichella as executive producers.

‘Rage Against the Machine’ and ‘Audioslave’ rocker Tom Morello will serve as the executive music producer for the film, which is set for global release on Netflix later this year.

As per Entertainment Weekly, ‘Metal Lords’ is one of many projects coming out of this two-person brain trust. Benioff and Weiss are also working on ‘The Overstory’ series executive produced by Hugh Jackman, ‘The Three-Body Problem’ based on the sci-fi trilogy of the same name, and the half-hour Sandra Oh dramedy ‘The Chair’.