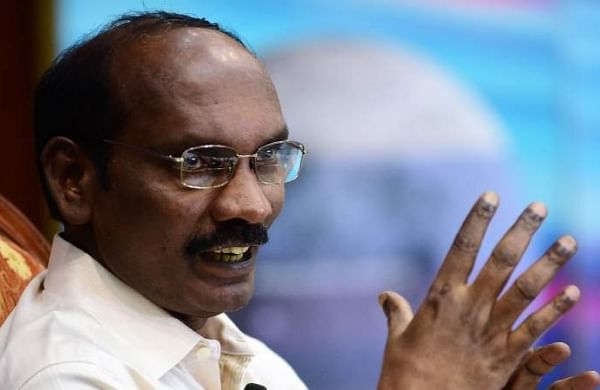 This comes at a time when several countries are collaborating on the Artemis mission (crewed Moon landing mission) but there is no public announcement by the Indian space agency to team up with USA’s programme. Even as Sivan believed the potential of the moon to serve as an observatory to study the signatures of global warming on earth.

He was talking at the crossover session of Sydney Dialogues at the Bengaluru Tech Summit 2021, on Friday.

Sivan meanwhile expressed confidence in strengthening international collaborations with various other countries through Gaganyaan itself.

He iterated that with the Gaganyaan mission, India is cooperating with CNES, France on space medicine, Canada and Romania on wind tunnel testing, Australia and European Space Agency on ground station support.

Astronaut candidates have completed the Russian leg of their training at Gagarin Cosmonaut Training Center, Russia.

“I am sure that the present cooperation will continue and will lead to increased engagement with international partners in the times to come,” Sivan said.

Talking about existing international collaborations by Japan, Hiroshi Yamakawa, President, Japan Aerospace Exploration Agency (JAXA), recalled the Hayabusa2, a sample-return mission with Australia where samples were recovered from from asteroid Ryugu back to earth in 2020, “It was a great achievement.”

With India he iterated the plans for a joint mission to the moon — lunar polar exploration mission — that will provide a rover and India will provide a lander.

Meanwhile, Japan’s role in the ISS and Artemis programme will be manifold. “We are going to collaborate with the US and many countries in the near future, and will provide habitation function to the gateway which is a new manned space station around the moon.”

He said JAXA will also provide cargo transportation capability using space cargo ship and will collaborate with the USA in the near future towards sustainable exploration on the surface of the moon.