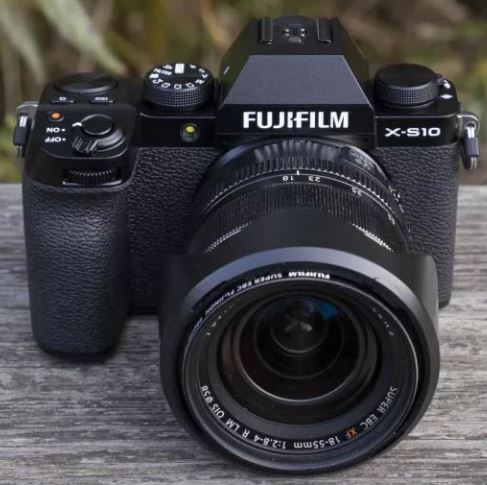 Fujifilm has launched its new mirrorless camera Fujifilm X-S10 in the Indian market. The company has brought this camera under its flagship X series, especially for vloggers and new starters. The Fujifilm X-S10 camera has features such as a 26.1 megapixel X-Trans CMOS 4 sensor, high-speed image processing engine and in-body stabilization (IBIS). You can flip the screen in this camera up to 180 degrees. Through this, you will be able to record 4K video and high-speed full HD video at 240fps easily.

Fujifilm has also claimed that this camera is so fast that it focuses in just 0.02 seconds. Apart from this, there is also a feature of Live View which supports three boost modes, which you can use in low light conditions. Fujifilm X-S10 features 5-axis image stabilization with the camera. This camera also has the AUTO / SP feature which automatically adjusts the settings of the camera.