From self-employment to self-sufficiency 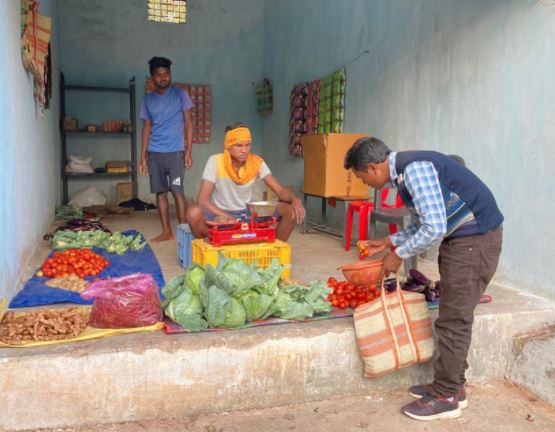