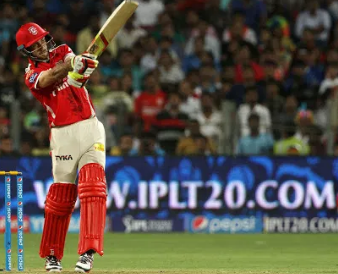 It was a nerve-wracking encounter between Mumbai Indians and Kings XI Punjab (KXIP). Kings XI Punjab showed nerves of steel as they defeated defending champions Mumbai Indians in an rare double super over match. It was the first time that two Super Overs were bowled in a game. In the World Cup final, England had defeated New Zealand on the basis of boundary count rule after the Super Over was tied.

Mumbai Indians could have lost the game in normal time when Kings XI Punjab looked on course to a victory while chasing the target of 177 runs in Dubai. Skipper Rahul once again starred for KXIP with a brilliant knock of 77 runs off 51 balls but failed to get his team over the finish line as he was dismissed in the 18th over. Deepak Hooda (23) and Chris Jordan (13) were on the crease with 9 to get off the 20th over.

Yuvraj asked which one of the two was a better game and hailed the “unbelievable” scenes witnessed in the match between KXIP and Mumbai Indians on Sunday.