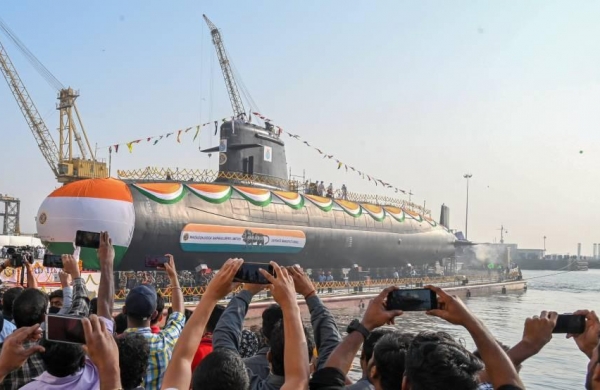 MoS Defence was replying in Lok Sabha to a question asked by Ravindra Kushwaha, MP from Salempur in UP.

The minister admitted delays into the delivery process and also informed about delays in delivery of the submarines being constructed in Mazgaon Dockyard Limited (MDL), Mumbai.

“Six Scorpene class submarines are built by Mazagon Dock and Shipbuilders Limited (MDL) under Project-75,” the minister said. He added there have been delays in the projects. The pandemic has further impacted the delivery schedule.

Aircraft deliveries have been delayed due to supply chain disruptions caused by the pandemic and delays in submarine delivery have been caused due to defects observed during trials.

“In the interest of national security, details cannot be divulged,” Naik.

“However, the existing submarine fleet is being maintained combat worthy through life extensions and modernization/ upgradation.”

Indian Navy has been facing issues of obsolescence in underwater combat capabilities.  Projects 75 and 75 (India) will plug this gap.