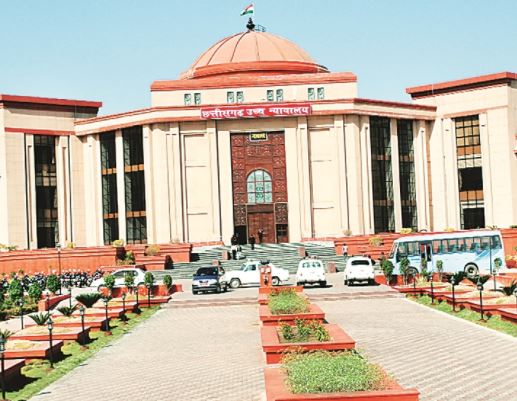 Sunderlal Sharma University denied regular appointment to its employee. After hearing the petition filed in this case, the court has ordered the petitioner to be appointed to the vacant post.

Veena Singh is a Divyang woman and Pt. Sunderlal Sharma is employed as a daily wage worker at the Open University. He has filed a petition in the High Court through his lawyer Prateek Sharma. It was told that she has been working temporarily in the university since its inception. Meanwhile, applications were invited for regular appointment in the year 2013 after the university was approved.

Said to give priority to veteran in the ongoing advertisement. Veena Singh also applied for a regular appointment on this. But the university denied him the appointment. Also recruited his less experienced candidate. Challenging the appointment in the petition, it has been said that the petitioner is a woman as well as a disabled person. Yet he has not been appointed. The petition also alleged not to follow the reservation rules. While hearing the case, Justice P Sam Koshy sought a response from the university management.