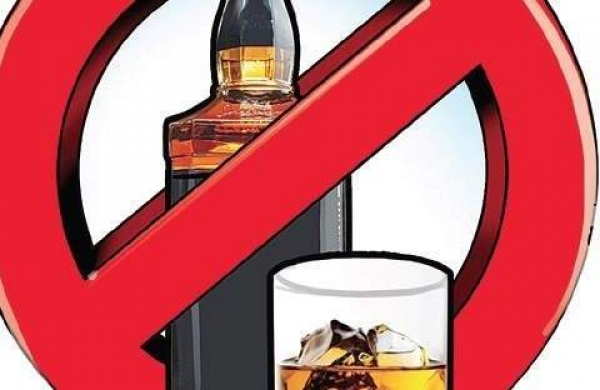 Inspector General, Chitrakoot Dham (range), K Satya Narayan said a sub-inspector and a constable have been suspended on charges of laxity following the incident, and action is being initiated against the station house officer of Rajapur.

“A person of Khopa village died after consuming liquor on Saturday evening, while another died at a private hospital,” he said.

The officer said four people in serious condition were referred to Allahabad for treatment, but two of them died on the way.

“Till now four people have died,” the IG added.

He said two people were undergoing treatment in Allahabad and a former village pradhan has also been hospitalised.

Upon preliminary inquiry, it has come to light that the victims consumed countrymade liquor on Saturday, after which they fell sick, Satya Narayan said.

There is no liquor sale outlet in the village, and the liquor was brought from a shop located almost 15 kilometres away, the IG said.

The person who sold the liquor has been taken into custody and is being interrogated, he added.