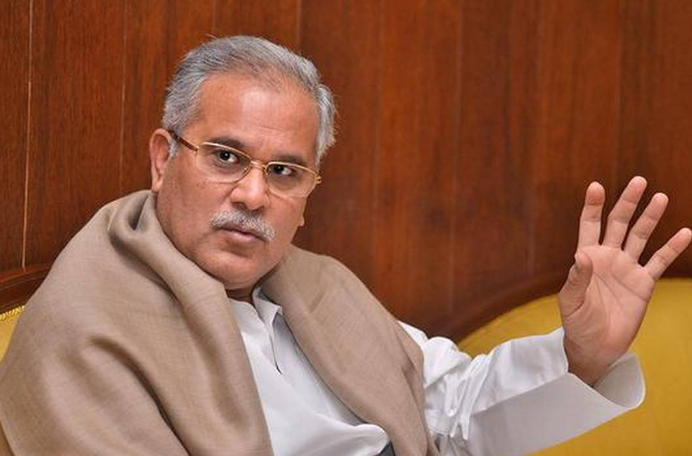 Chief Minister Bhupesh Baghel has given information by tweeting that four students of Chhattisgarh who have been held hostage in Patanjali Garukul have been rescued. The Chief Minister said that the bonded children have been left at the initiative of the Gariaband Collector and SP. With this, he wished the children a bright future.

In fact, the entire case of Patanjali Gurukulam Haridwar is of the Vedic Girls Gurukulam School, where the Patanjali Gurukul School management detained 4 children of Chhattisgarh. Gariaband was depositing Rs 2 lakh in the name of security money from the families of these children of the district. Children were not allowed to come from school for not depositing money.

The complaint of the case reached Chief Minister Bhupesh Baghel, after which he gave instructions for appropriate action. Gariaband Collector Nilesh Kshirsagar, after getting the information, had instructed the Gariaband SP Bhojraj Patel to set up a special team and rescue the children. After the initiative of the collector, the children were released.