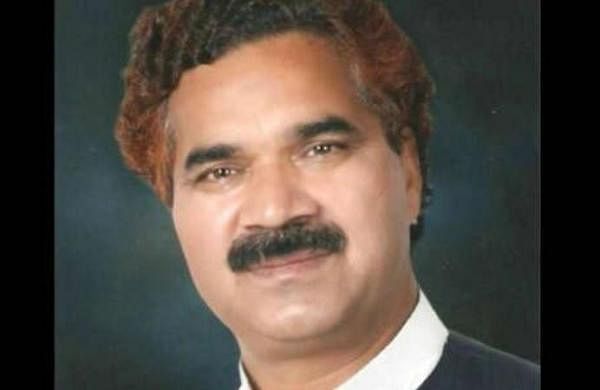 This came a day after the sitting MLA from Sadabad seat in Hathras district resigned from the Mayawati-led BSP, alleging that the party had deviated from the principles of its founder Kanshi Ram.

Dixit said a large number of people from other parties are joining the BJP and expressing faith in the welfare work done by the central government led by Prime Minister Narendra Modi and the Uttar Pradesh government led by Chief Minister Yogi Adityanath.

He said Upadhyay’s entry into the BJP would further strengthen the party.

In his resignation letter sent to the BSP leadership, Upadhyay referred to his service of 25 years in the party.

He said since the BSP has deviated from the principles and ideals of Kanshi Ram, he is resigning from the membership of the party.

Upadhyay, who was suspended from the BSP in May 2019 for anti-party activities, said the party leadership rejected all his clarifications and the reality, which hurt him and also the sentiments of his supporters.