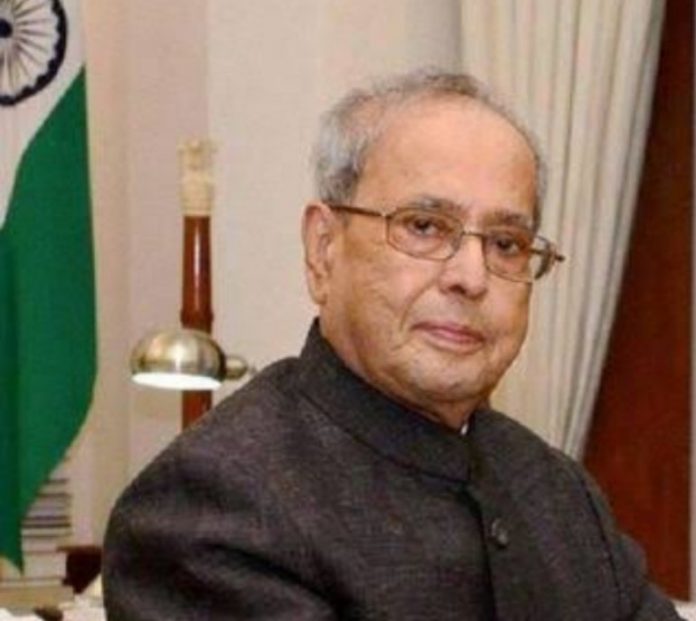 There has been no improvement in the health of former President Pranab Mukherjee. On Thursday, the Army Research and Referral Hospital has stated in their medical bulletin that Mukherjee is in a deep coma and apart from his lung infection, there has been some problem in his kidney since Tuesday.

According to the hospital, Pranab Mukherjee is currently in a deep coma and is constantly on ventilator support. The hospital’s medical bulletin states that the former president is hospitalized for the last 16 days and is in critical condition after brain surgery. The condition of the former president is “hemodynamically stable” in which the patient’s heart is functioning properly and blood circulation in the body is normal.

The former president was hospitalized on the afternoon of August 10 for a life-saving surgery. After this, his Kovid-19 test was also found positive. Since that time, his condition has continued to deteriorate. However, his son also said in the middle that his father was getting better.