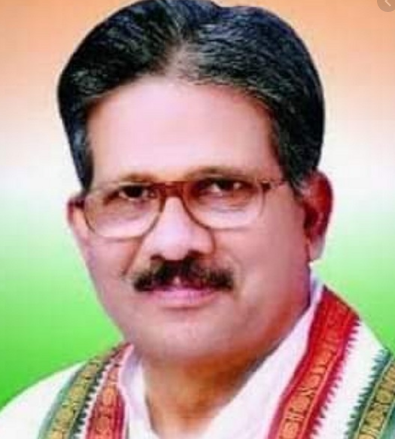 Former minister Shakrajit Nayak has died of heart attack today. He was 78 years old. He was undergoing treatment in a private hospital in the capital. Where he breathed his last.

MLA Prakash Nayak told that his father Shakrajit Nayak was infected with Corona a month ago. After this, he was admitted to the capital’s Balaji Hospital for better treatment. Where he was placed on the waitilator. After recovering, the ventilator was lifted. He had also defeated Corona. He died today due to heart attack. Now his last rites will be performed in village Nawapalli of Barmkela development block of his native village.

At the same time, the management of Balaji Hospital has confirmed the former minister’s death from heart attack.

Please tell that Shakrajit Nayak was the irrigation minister during the Ajit Jogi regime.