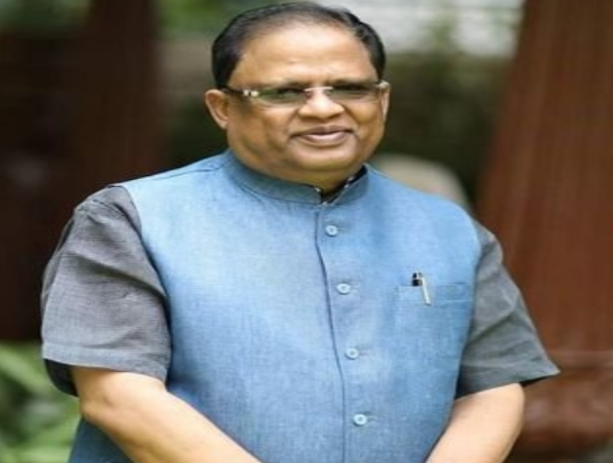 The state government had alleged that the dues of GST were not received from the Center. Now on these allegations, former minister Amar Agarwal said that GST should not be made an issue of politics. The state government only tries to spread confusion. The state raises these issues to criticize the central government. There are many other platforms just for paper baazi and political atmosphere.

Amar Agarwal said that the government of Chhattisgarh raises all issues to criticize the Center. This is a political reason. We also had a government for 15 years, in which the UPA government was at the center for ten years. Government should give an example that we have said that the central government does not give money? The powers of the center and the state are completely divided in a constitutional way. How the states get the money, it has its own rules. No matter who the central government is, it cannot deprive the constitutional rights of the states.

The cess levied in GST on coal, tobacco, luxury supplies. He is engaged only on compensation basis. Only this will compensate for the loss of the states.

Now the time of Corona came, there was a shortage of revenue, less amount of cess was received, then the states also raised this issue again.

Paper baazi, letters, atmosphere are many platforms to do politics, but where revenue and rights are concerned, it is fully mentioned in the law. It should not be made a matter of politics. This is an attempt to spread confusion.